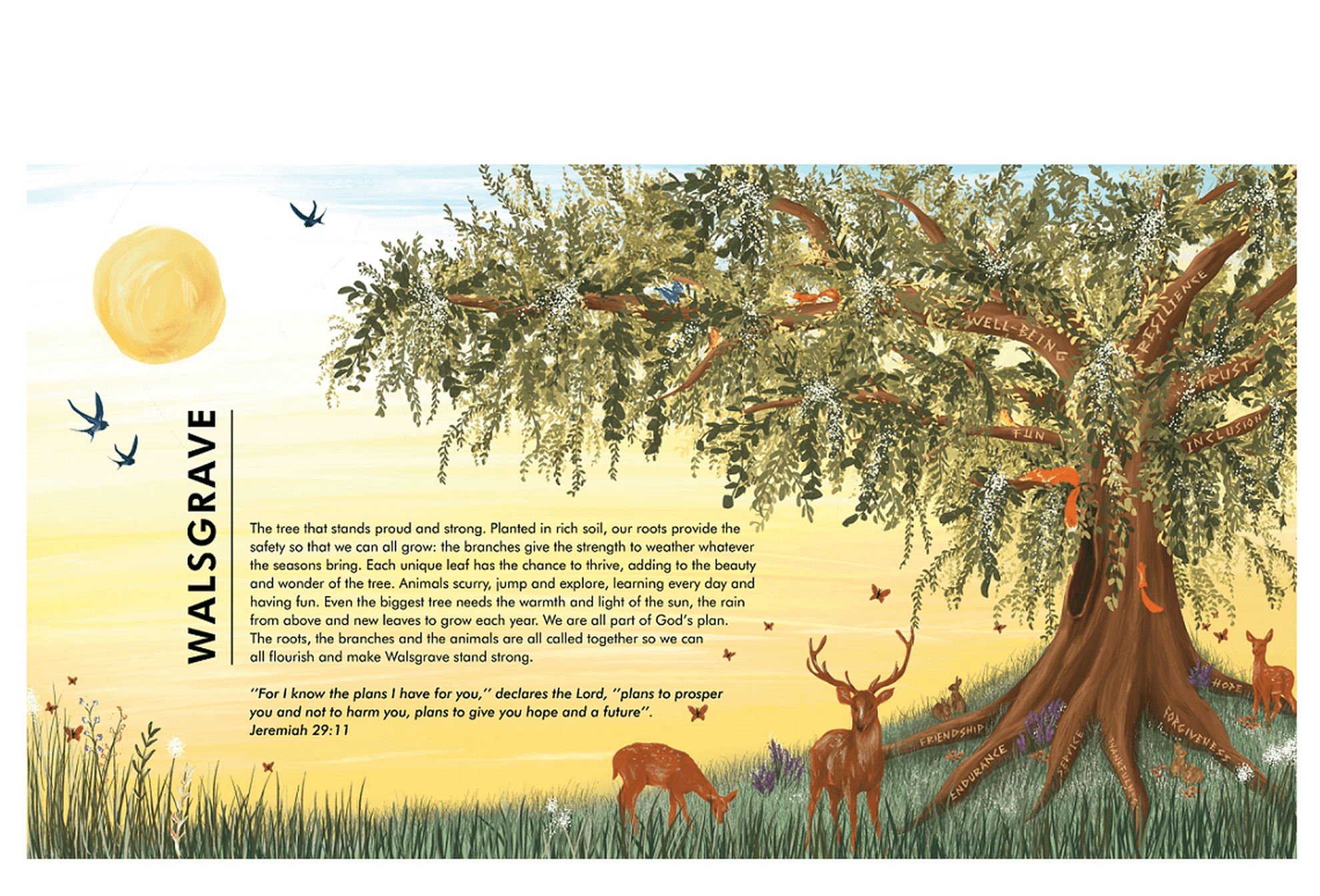 Every Monday the whole school will gather together for an act of collective worship. Underpinning each of these assemblies are the core Christian values of: friendship, endurance, thankfulness, forgiveness, service and hope. These values have been simplified and relaunched for 2019-20 academic year. (See Values at Walsgrave document.) The Co-Headteachers produces a half-termly

assembly overview, which will include at least one core Christian values. This gives time to explore and reflect on how each of the values impact on the children’s’ lives today. The ‘christianvalues4schools’ website will also be a source of information and guidance when planning and preparing each assembly.

Once each half-term Faith Alive will lead an assembly and the act of worship. Supported by Rev Malcolm Tyler, the children will plan, prepare and present a theme linked with either a Christian value or a current world event.

A ‘reflection log’ will be kept and updated on a weekly basis to get the children’s thoughts and reflections on each assembly. A selected group of children steer this reflection work. This will also feed into future assembly planning. The Headteacher will also evaluate each assembly/ act of worship.

The subject matter for the assembly could be: a piece of drama linked to the assembly theme; a celebration of a unit of work; an opportunity to share good work; curriculum based; linked to a festival; information sharing; or dance, drama and music

It is not intended that these assemblies should be highly polished ‘productions’ or take up valuable teaching time. Performances to the opposite key stage may take place at an agreed time, in place of the phase assembly that day. Children from the same key stage will attend the performance. A letter will be sent to parent/ carers inviting them to attend the assembly at least a week before the date of the assembly.

This assembly, where applicable, will be led by a Phase Leader. They will follow the assembly plan overview and used suggested assembly resources linked to the core Christian value themes. 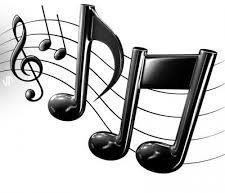 Through using new song materials from resources such as ‘Out of the Arc’ to classic favourites from the BBC Come & Praise series, the aim of this assembly is to bring to life the Christian value or weekly theme through music. Led by the Head of the School, and accompanied by some able singers from the school choir, each session will have three or four songs and an opportunity for somebody who is learning a musical instrument to perform in front of a larger group. (The children will be mostly chosen from Years 5 and 6. 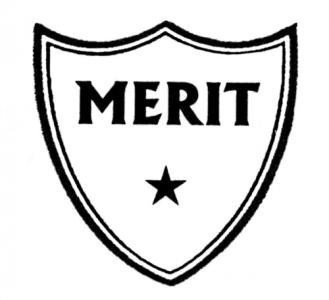 Every Friday in either foundation & key stage one or key stage two, the Merit assembly will be lead by either the Headteacher or an Assistant Head teacher. As well as sharing any certificates the children have received outside of school, the weekly House Point winner will be announced. 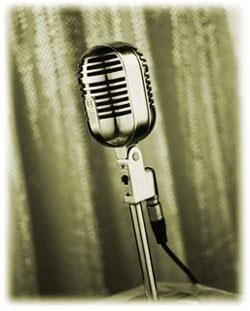 Outside speakers and other guests to assembly

During the year it is anticipated that a number of visitors will be involved in or lead assembly/ an act of worship. These may include representatives from the DBE, speakers from agencies such as Childline or leaders from different faiths.

Visits to St Mary’s Church for acts of worship

At different points in the academic year the children of Walsgrave will visit St Mary’s church to take part in an act of worship. This might include: Harvest, Advent/ Christmas, Easter, Summer and the Year 6 Leaver’s Service.

At least once each term, Faith Alive and members of the School Choir attend a Sunday Service at St Mary’s Church. Whether it be music, prayer or drama, the children contribute to the service in a range of exciting ways.